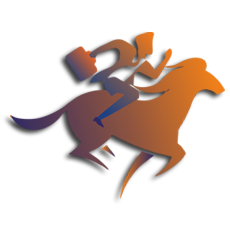 In this case, the first two digits "14" of the Pincode represent the state Punjab,

the second two digits "01" of the Pincode represent the district Rupnagar,

and third two digits "33" of the Pincode represent the Post Office Jandbari,

the third digit "0" of 140133 represents the district of that region i.e. Chandigarh.

The last 3 digits of Pincode 140133 are assigned to the Jandbari B.O. ( Branch Post Office ) pin code officially comes under the Chandigarh division and Chandigarh Hq region.

What other post offices are available near Jandbari?
Answer: In case you couldn't visit the Jandbari post office for some reason, other nearby post offices are: Khamera, Kalitran, Dher, Daroli, Bhanupali,

Other Area Pin codes of 140133 Pincode in Rupnagar, Punjab, India

Search Pincode of my location

Pls Login for give the Feedback / Suggestion
Login Now